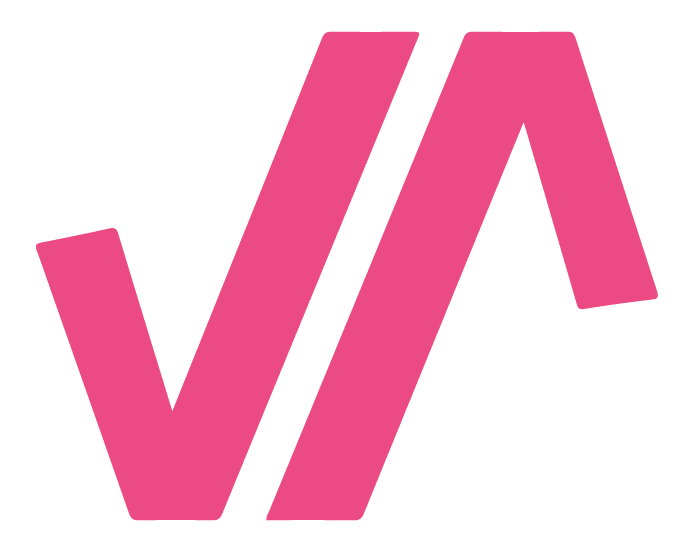 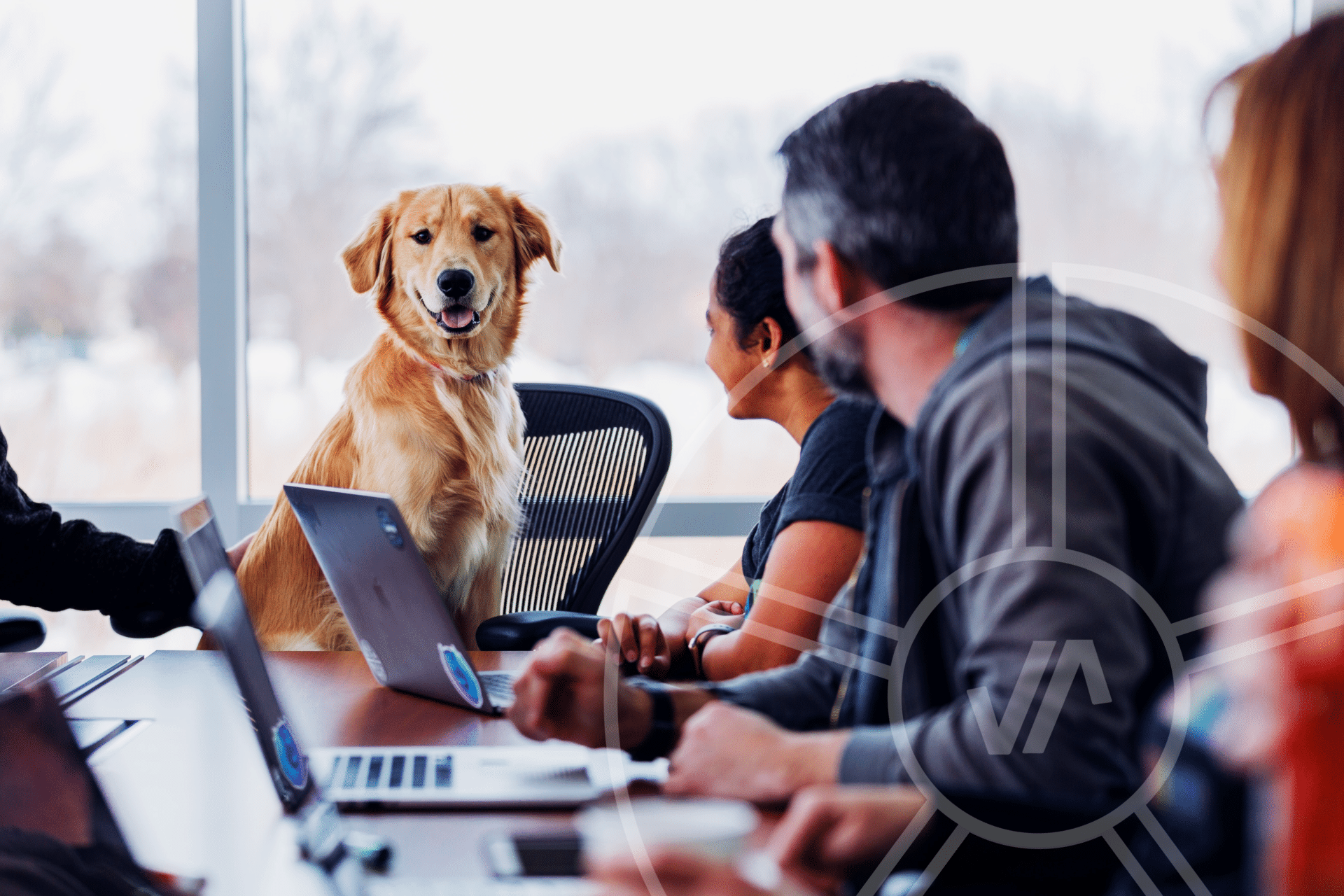 All employers should be interested in hiring the best, but unfortunately many jobseekers are screened out due to negative prejudices - even though today it is easier than ever to recruit objectively.

In my work as a psychologist, I often come across scientific studies that show how different groups are discriminated against when applying for jobs. Women often experience that their skills are questioned. Older people are assumed to be less flexible. If you have a foreign name, especially Arabic-sounding, you have a much lower chance of getting a job interview. The chance also decreases if you are over 40 years old. We also know that many people with functional variation could have a job, but do not get the chance to show it.

There are also positive prejudices. For example, eloquent, well-dressed, and beautiful people are perceived as more competent, and we tend to like those who are similar to ourselves. The explanation for why this is so is complex. But in short, we can state that everyone has prejudices.

Many people seem to think that it is enough to be aware of them in order not to discriminate, but that is not true, because the processes are largely subconscious. Research shows that most of us are significantly worse at judging people than we think. All in all, this leads to people both being given opportunities and being excluded for completely wrong reasons, and it is of course neither good for society, the employer nor the individuals who are affected.

So how is it possible to recruit objectively?

The first step to recruiting objectively is to be humble in the face of the fact that both you, I and others have prejudices – it is part of being human. The next step is to see how prejudices can be counteracted, and to limit the space for the “gut feeling”.

The Discrimination Ombudsman has published a good article about this called "One hundred ways to recruit without discriminating". In it you can find the following tips:

At Aon Assessment Sweden we work with scientific work psychological tests, so I thought I would go into that point a little extra. Work psychology tests can measure a number of things that are needed for a person to cope and feel comfortable at work, such as personality, talent, and values.

Since work psychology tests can now be carried out digitally, the use has increased sharply in recent years, especially among companies that get many applicants for their roles. The test is often used early in the process. In this way, the employer does not have to go through a large number of CVs and can quickly and objectively assess who should proceed in the process.

Research has long shown that work psychological tests lead to better recruitment , as tests are significantly better than people at predicting which candidates will succeed in the job. The tests have also been shown to increase diversity, as they do not discriminate against name, background, word choice, or appearance.

Recruiting is not just about finding someone who can do the job, but selecting the absolute best candidate among all applicants. This is how we build the most successful companies and organizations – and have a fairer society.

In order for Sweden and the business community to stand up to global competition, we simply cannot afford to opt out of people for the wrong reasons. One can therefore hope that more people will realize the value of objective recruitment. 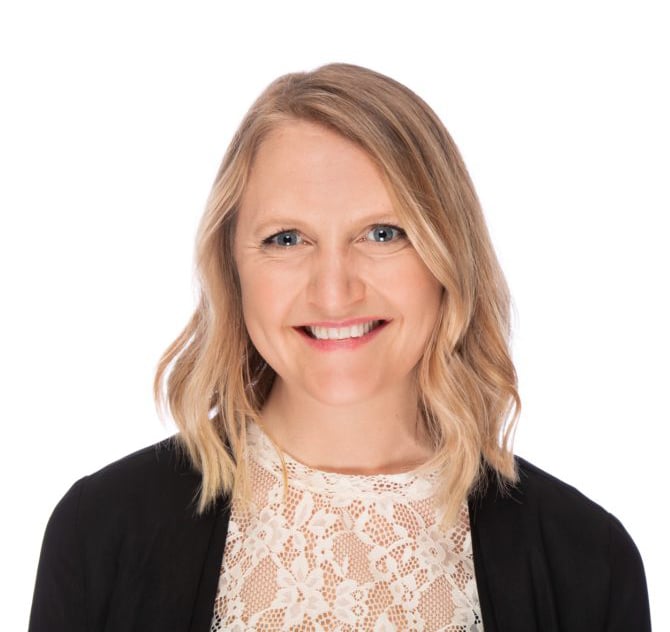 Karolina Andersson is leg. psychologist and senior consultant at AON Assessment Sweden. She works with the development and implementation of recruitment processes and development kits, and trains HR staff in the use of work psychological tests. She has previously also worked with test design and as a psychologist in the clinical field. 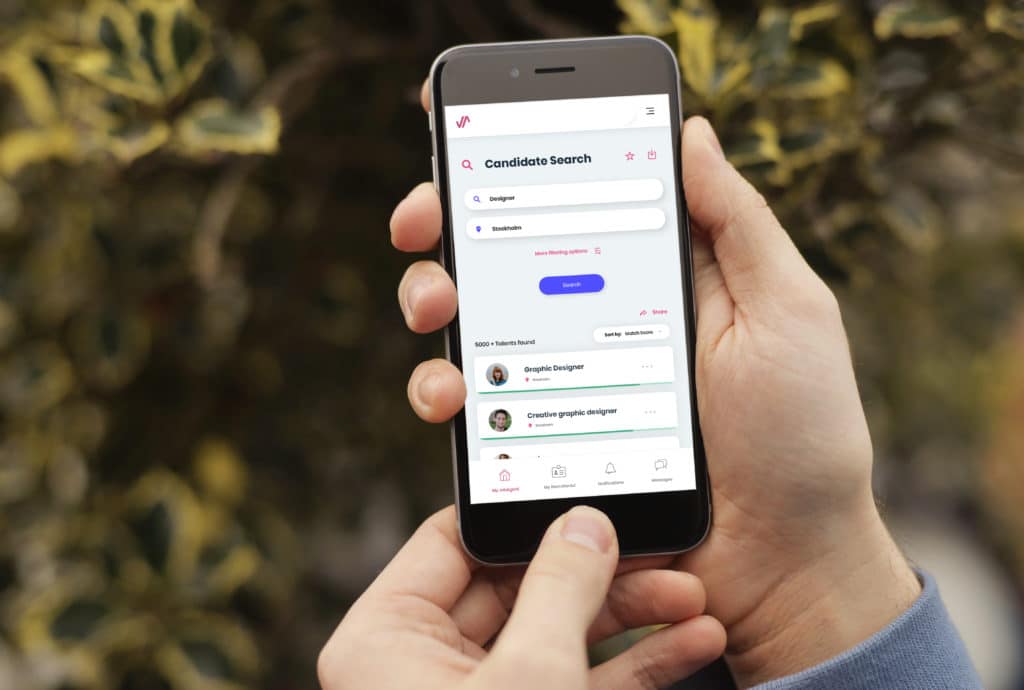 Moment 22 in The Global Skills Gap 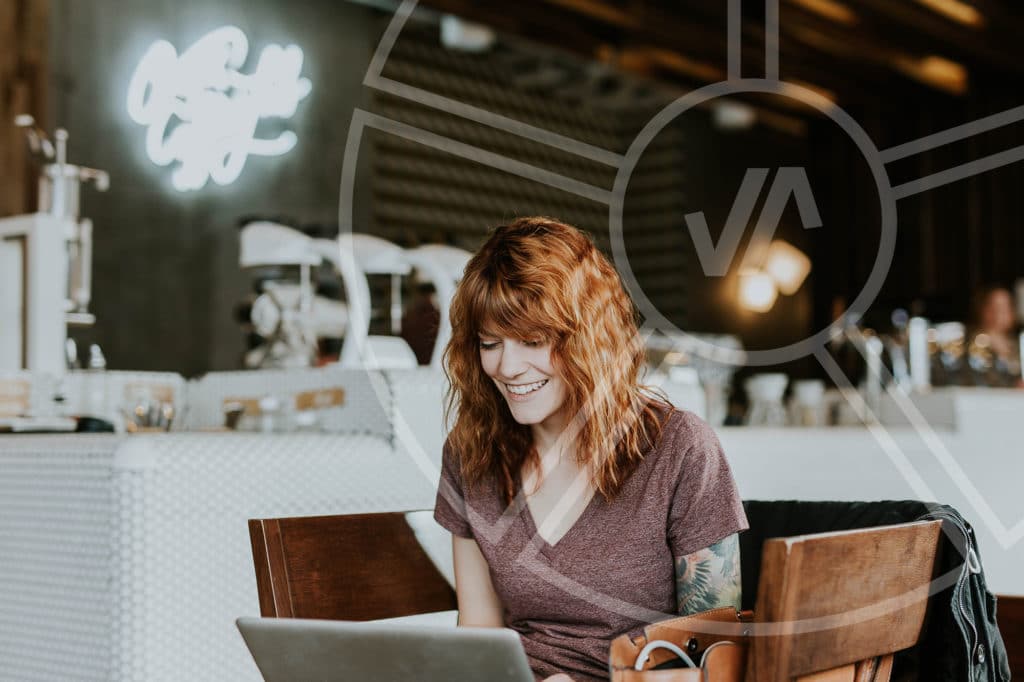 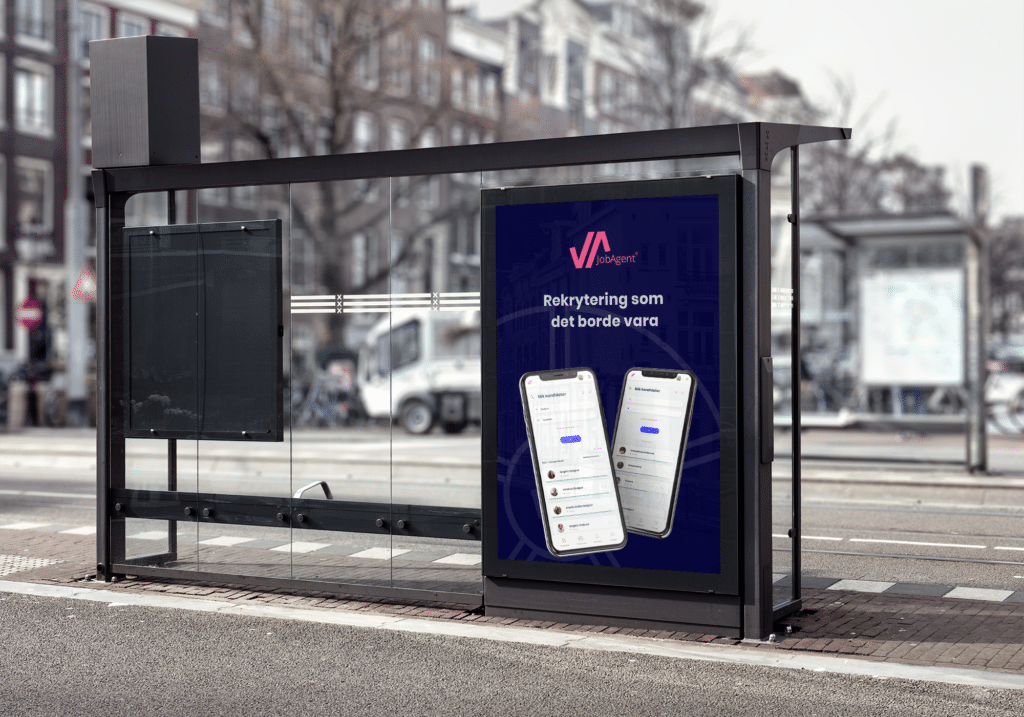 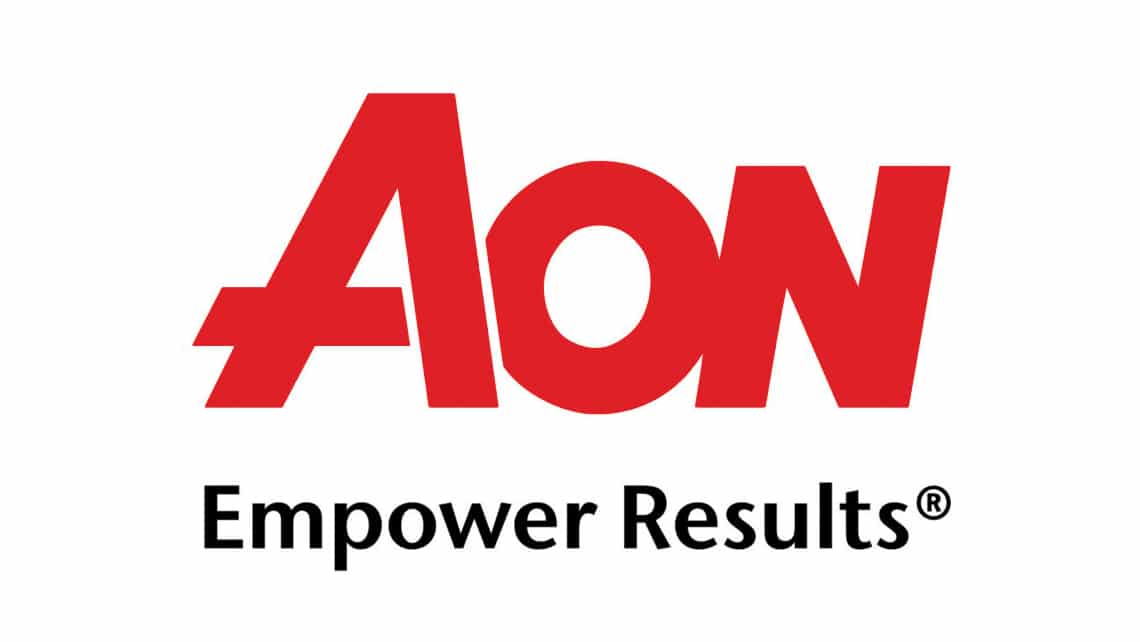 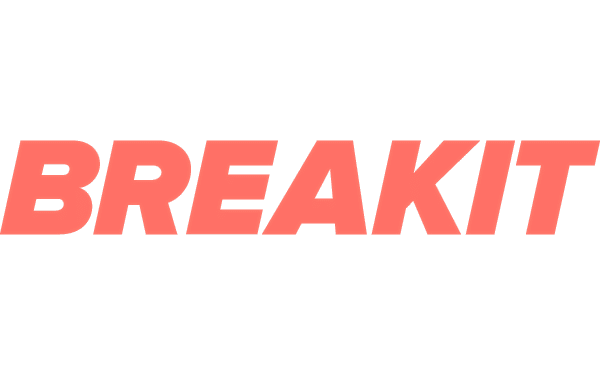 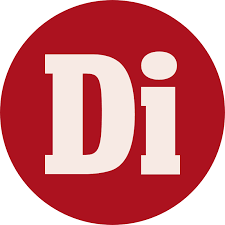 Receive newsletters every other week with exciting news, tips, resources and lots more within jobs and recruitment!

This website uses cookies to improve your experience while you navigate through the website. Out of these, the cookies that are categorized as necessary are stored on your browser as they are essential for the working of basic functionalities of the website. We also use third-party cookies that help us analyze and understand how you use this website. These cookies will be stored in your browser only with your consent. You also have the option to opt-out of these cookies. But opting out of some of these cookies may affect your browsing experience.
Necessary Always Enabled

Any cookies that may not be particularly necessary for the website to function and is used specifically to collect user personal data via analytics, ads, other embedded contents are termed as non-necessary cookies. It is mandatory to procure user consent prior to running these cookies on your website.

SAVE & ACCEPT
Scroll to Top